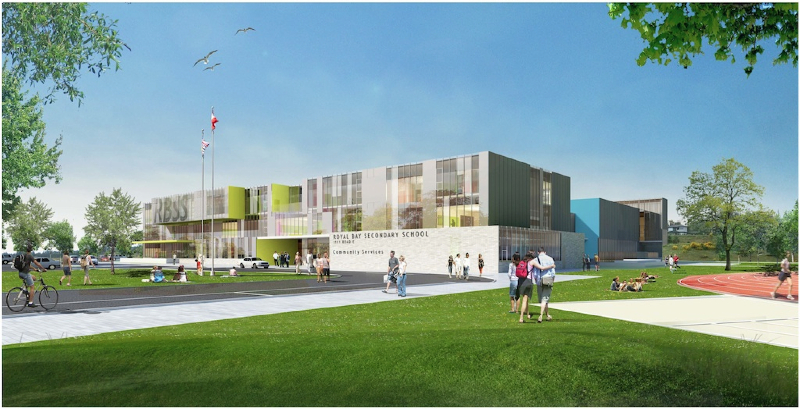 “We are excited that both Royal Bay & the Belmont Replacement School will set the standard for 21st Century Learning facilities,” says Board Chair, Wendy Hobbs. “We are also excited to be leading the way with the first prominent facility in the new development site in Colwood.”